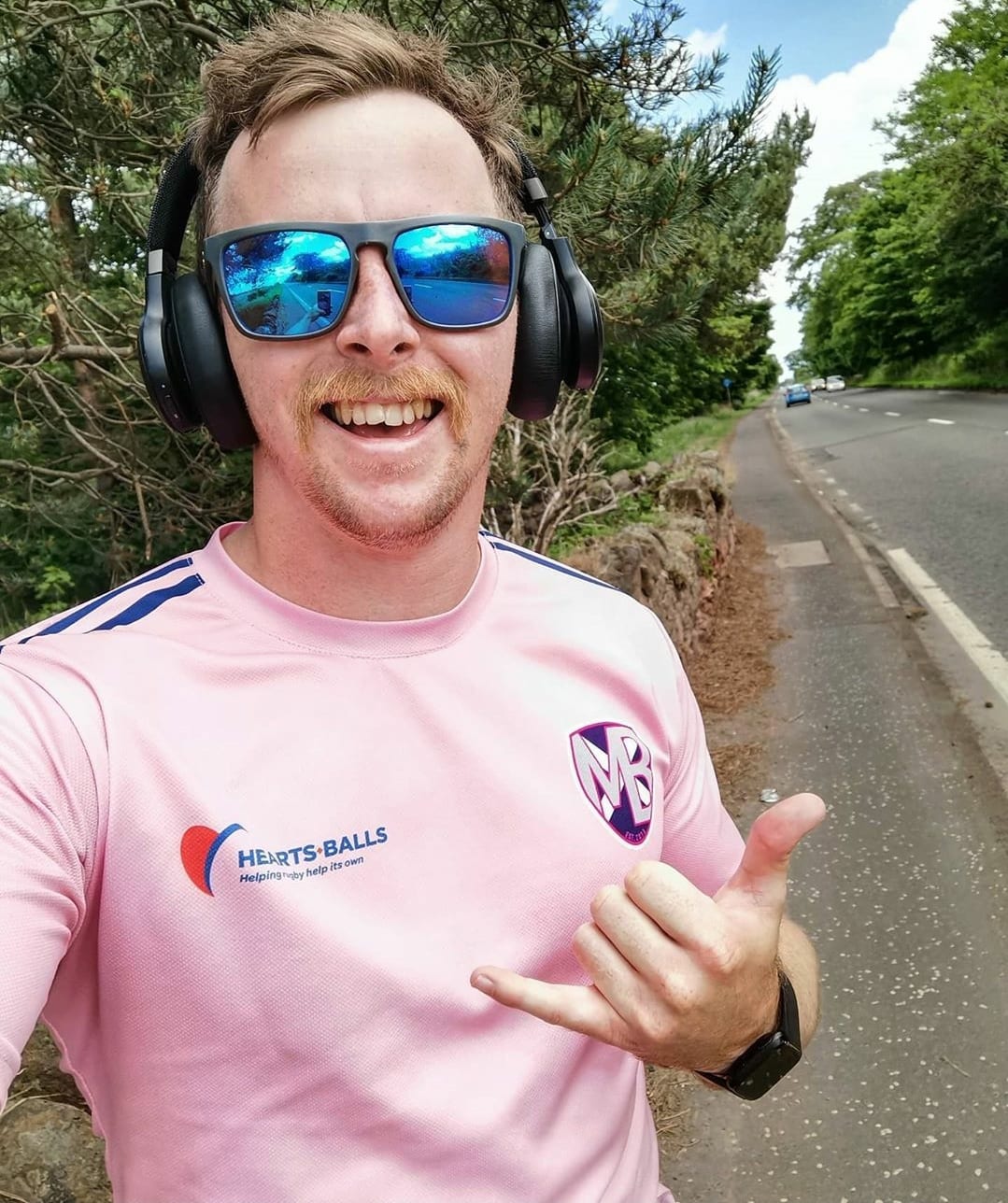 We were all geared up for a big 7s season. The official charity merger between Hearts and Balls and The Mighty Bovs.

30 players signed up to play in amazing new kit (courtesy of Rival Kit) in 13 tournaments across the UK. With the success of previous seasons, we knew we were on to a winner this year. After our very successful charity cycle last year for the charity,  we knew we needed something bigger this year as well. So we planned a Three Peaks Challenge.

With tournament after tournament postponed and then inevitably cancelled, we were desperate to try and make sure the Three Peaks Challenge could still go ahead so we help a charity we all truly believe in.  When even this was postponed we started running through ideas for what we could do instead. It needed to be smaller and more manageable due to lockdown restrictions but still interesting and impressive enough that people would get involved and donate during what is a financially uncertain time.

We decided upon the Longest Day Challenge as a lot of the boys had started taking advantage of the daily exercise to get outdoors and run. We also decided that facing off the Forwards against the Backs would fulfill the competitive void left from the cancelled 7s season. What better rivalry than the age-old Forwards vs Backs. We signed up all the players for the season and made the rules simple. It had to be done on the 21st as this was the Longest Day. The exercise had to be completed in one continuous effort run/walk/jog and it had to cover a minimum distance of 10km. If each player managed this then we would cover 300km for the charity and hopefully raise about £1000.

With a lot of people doing various things for different charities we had to do something different to raise the profile of the event and ge attention. We had great support from various different players in the game including Scotland 7s players (Robbie Fergusson, Ross Mccann, Megan Gaffney and Abi Evans), England 7s players (Sydney Gregson, Deborah Fleming and Ellie Kidunne) and various other pros such as Edinburgh’s Jamie Hodgson and Murray Mccallum, Glasgow Warriors Kyle Steyn and George Turner and Saracens Callum Hunter-Hill.

The efforts from the players on the day was absolutely astounding. We had been drumming up some noise amongst each other over our Whatsapp group and it definitely worked. The 10km minimum went out the window as the average distance came in at 27.7km. There were many half-marathons, marathons and even a couple ultra-marathons. The forwards took the spoils 416km to 408km. That’s over 800km for the charity. It was a close battle throughout the full day but the man who ran the longest solo distance was Danny Bain with just over 56km. Special shout out to Stewart Hagart who manned the social media, doing an amazing job whilst I was out running an ultramarathon before going and doing his first half marathon himself. Every single effort was superb from each player especially given the typical Scottish weather of four seasons in one day!

The amount raised is ridiculous as well so huge thanks to everyone who has donated and to each and every player who helped drive the donations over the last 4 weeks. Currently (Including Gift Aid) we are sitting at £4941.18. A monumental amount raised and absolutely blowing our initial £1000 target out the water!

Some seriously tired legs today amongst the boys but as always an absolute pleasure to do what we can for the charity and we’ll just have to wait until next season to allow us to do our bit on the pitch once again. 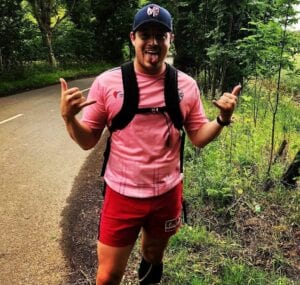 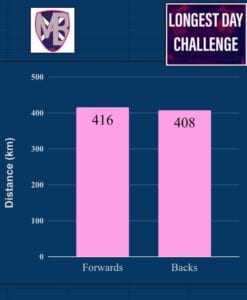